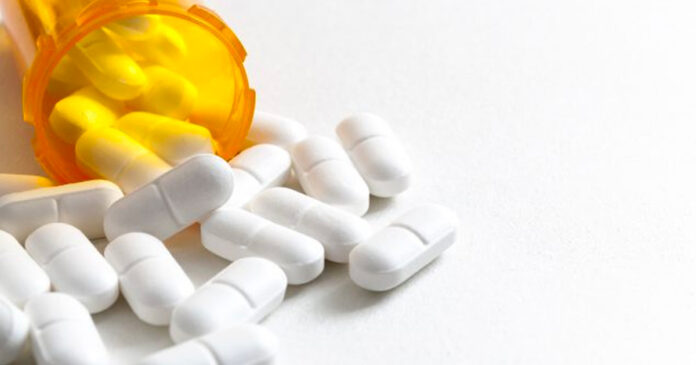 A new report by Alberta’s Office of the Child and Youth Advocate Del Graff reveals chilling details about how the province’s deadly opioid crisis is affecting youth under 25.

According to official statistics, a record number of 95 young people under the age of 25 died from accidental opioid overdoses in 2020.

“The grim reality is that our young people are dying in even greater numbers today than when we brought this issue into focus nearly three years ago.”

Graff also raised the prospect that next year’s deaths could outnumber 2020’s numbers. According to Graff, the government needs to take more action to address the issue of opioid abuse and addiction.

“This strategy ought to encompass a continuum of services spanning primary prevention, early intervention, harm reduction, treatment, and aftercare,” said Graff emphasizing a focus on the province’s Indigenous youth.

“Agreements or memorandums of understanding around how the strategy will inform the policies and practices of youth-serving ministries and agencies should be established.”

Provinces and municipalities across the country have reported an uptick in opioid deaths since the beginning of the COVID-19 pandemic.

In Ontario, 2,050 people died of opioid overdoses between March and December 2020. The deaths represent a 75% spike in overdoses when compared to the same period the year prior.