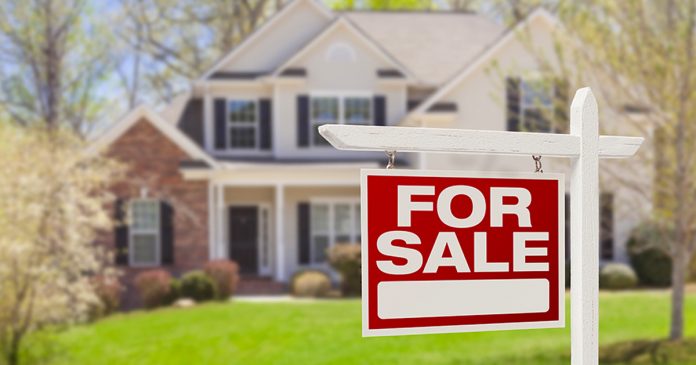 Inflation in Canada reached its highest rate in a decade in May as the prices of everyday goods continue to rise.

On Wednesday, Statistics Canada reported that the Consumer Price Index (CPI), which measures inflation on consumer goods and services on a year-over-year basis, reached a rate of 3.6%.

While CPI has been trending upward for several months, the rise in May was largely attributed to increased prices for housing and vehicles.

“Prices rose in every major component on a year-over-year basis. Shelter prices rose 4.2% year over year in May, the largest yearly increase since September 2008,” the report reads.

“Prices for durable goods rose 4.4% year over year, the fastest pace since 1989, against the backdrop of rising consumer confidence and low interest rates.”

On a monthly basis, prices rose 0.5% since April. Both the monthly and annual inflation rates came in higher than economists forecasted.

Prices for certain goods have skyrocketed in the past year, including a 43.4% increase in gas prices and a 9.8% increase in furniture prices.

The report focuses on rising housing prices as a driver of CPI, with the cost of owning a home rising at its fastest rate in a generation.

“Prices have risen year over year for 16 consecutive months, as prices for new homes continue to be influenced by shifting consumer preferences and higher construction costs.”

In March, the average price of a home sold in Canada reached a new record of $716,828. While demand slowed in April and May, prices remain high.

Canada outlier among 51 nations that have provided tax relief as...

Economists warn that recession for Canada is imminent