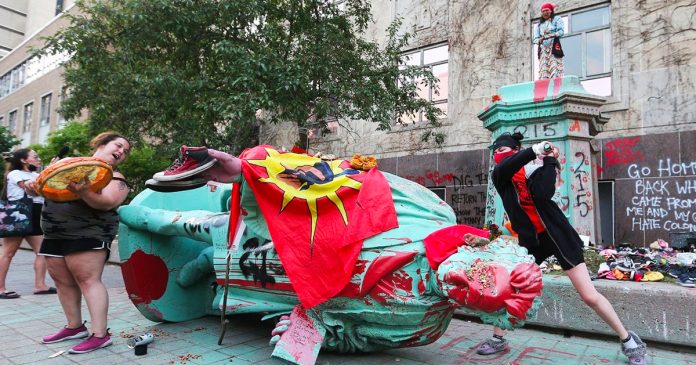 Not too long ago, the demands of the Woke mob weren’t taken seriously. Unfortunately, in 2021, politicians and universities are succumbing to the Woke mob.