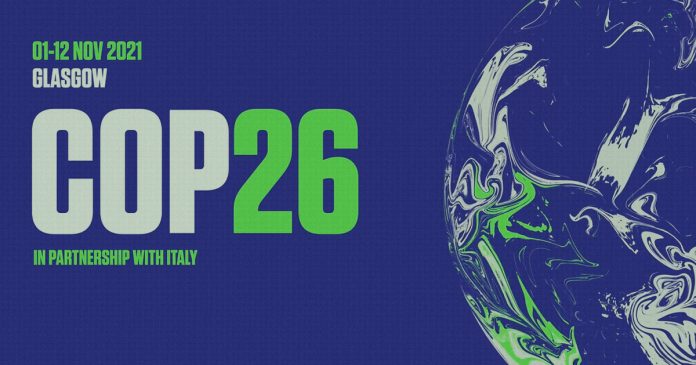 As the United Nations gears up for its massive COP26 climate summit in Glasgow this fall, the event’s chair is calling for more “ambitious” emissions reductions plans from national governments.

“We must use the full weight of some of the world’s major economies to push down global emissions so that we are able to keep 1.5 degrees alive,” Sharma said.

The Paris climate agreement reached at the end of COP21 in 2015 set a target for limiting global warming to less than two degrees celsius above pre-industrial levels by 2100, while “pursuing efforts to limit the temperature increase to 1.5°C.”

Countries could not agree during negotiations to a hard 1.5 degree Celsius target, hence the softer language. Canada’s then-environment minister Catherine McKenna was among those pushing for the more aggressive 1.5 degree goal.

It seems the goalposts for the upcoming summit have been firmly planted at 1.5 degrees, with Sharma calling it “vital to the very many millions of people around the world who are facing the challenge of climate change head on.”

COP26 will bring tens of thousands of delegates from governments and non-governmental organizations to Scotland in November to finalize the rules of the Paris Agreement and “accelerate action to tackle the climate crisis.” The summit was postponed due to the COVID-19 pandemic to ensure it could be held in-person and not virtually.

Among the conference’s goals is to get firm emission reduction commitments from countries through a range of measures, including pivoting to renewable energy and switching to electric vehicles.

Prime Minister Justin Trudeau used Canada’s endorsement of the Paris Agreement as justification to impose a national carbon tax in 2018, and steadily increase the tax over subsequent years.

In April, Trudeau hiked the Canadian government’s emissions reduction target to 40% to 45% below 2005 levels by 2030, a goal Trudeau said amounted to Canada’s “highest possible ambition in light of its current national circumstances.”

Despite this, Canada’s emissions have increased since signing the Paris Agreement, and have stayed relatively flat per capita.

In its emphasis on the 1.5 degree Celsius target, COP26 is pushing states beyond the Paris Agreement, which the United Nations now says is inadequate to tackle climate change.

A UN report published earlier this year said global carbon dioxide emissions must decline by 45% from their 2010 levels by 2030 to meet the 1.5 degree, or by 25% to meet the 2 degree target.

While 196 countries signed the Paris Agreement, the UN report found these countries’ combined impacts are on track to cut emissions by just 1%.