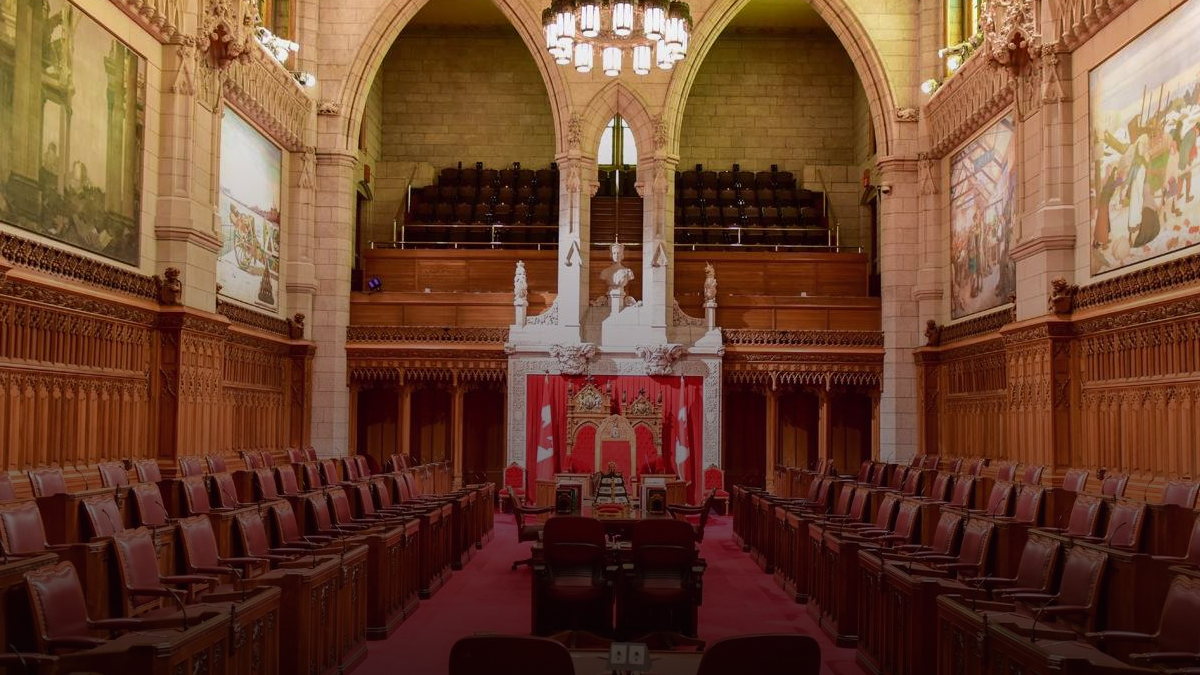 The Liberal government’s push to rush through the anti-internet Bill C-10 before the legislative session is over this Summer will likely face delays in the Senate.

According to the National Post, a majority of senators are calling for further study into the legislation which some critics have claimed could limit the free speech rights of Canadians online.

“There seems to be a broad range of concern with this bill. There doesn’t seem to be any momentum to pass this and rubber-stamp this without thorough review,” Conservative Senator Leo Housakos told the National Post.

Similarly, the leader of the Progressive Senate Group, Senator Jane Cordy, has indicated she does not plan to skip the senate’s study period on C-10.

The Liberal government has claimed that the scope of Bill C-10 is limited to updating Canada’s outdated Broadcasting Act to meet current digital and social media realities.

However, public outrage erupted after Liberal members of the Standing Committee on Canadian Heritage voted to strip the bill of protections that would prevent the government from regulating the content of ordinary Canadian users.

“Over on the House side, the process was completely unacceptable, and it should be deplored by any Canadian,” Housakos explained to the National Post.

Conservative MPs have accused the Liberal government of cutting short debate to ram the legislation through in spite of questions about the scrope of the bill on users’ social media content.

“We’re going to continue to fight this bill right through all the stages in our efforts to defeat it. I think the prime minister is in a mad rush to get it through so that he can have it in place and locked in before the next election,” Conservative MP Pierre Poilievre said in a committee meeting on June 9.

Recently a Liberal attempt to end debate on the legislation was turned down by the Speaker of the House of Commons Anthony Rota on Tuesday after the Liberals submitted a series of last-minute amendments to the law.