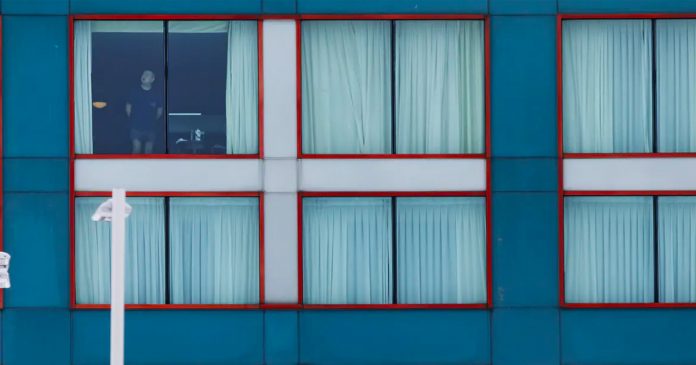 The Federal Court has upheld the Trudeau government’s hotel quarantine program as constitutional, saying in a decision issued Friday that even though the program impinges on liberty and results in detention, these limitations are justified by the government’s desire to protect public health.