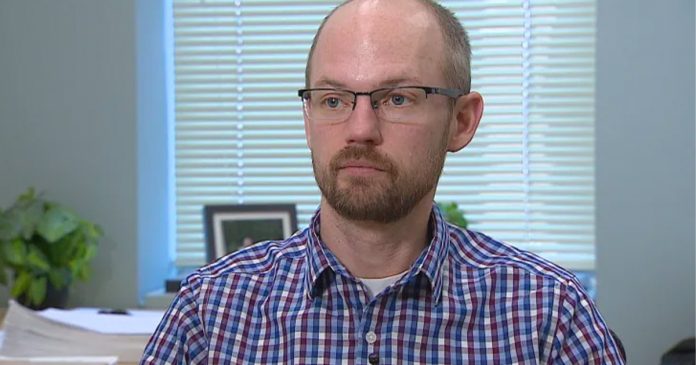 CBC News interviewed a pundit who was paid $16,950 by the Trudeau government without disclosing the commentator’s financial ties.

According to Blacklock’s Reporter, University of Calgary economist Trevor Tombe was interviewed by the public broadcaster several times throughout 2020 despite receiving the sole-sourced contract from the federal government on August 24th of that year.

CBC made no mention of Tombe’s ties to the government while he appeared to defend Ottawa’s pandemic efforts. Tombe was only referenced as an “academic” before appearing on the network.

During his segments, Tombe claimed that “blaming Ottawa and moving inward does little good.” He also stated that “every single Canadian benefited” from the Trudeau government’s spending initiatives.

“That service was for constructing a detailed model of interprovincial trade,” Tombe told Blacklock’s.

Also according to Tombe, he “did not contribute to CBC Calgary during the time of that contract.”

According to CBC’s Journalistic Standards, a pundit’s ties must be disclosed by the broadcaster when appearing on air.

“It is important to mention any association, affiliation or special interest a guest may have so the public can fully understand that person’s perspective,” the policy states.

This is not the first case the CBC has invited pundits to speak on air without disclosing that they received funds from the Trudeau government.

In 2020, the CBC aired a segment with pundit Amanda Alvaro without revealing that she received thousands from the government for contract work.

According to records, Alvaro was paid $16,950 for a Department of Foreign Affairs contract, while also receiving another contract worth $24,997 to coach a Liberal minister on media engagement.