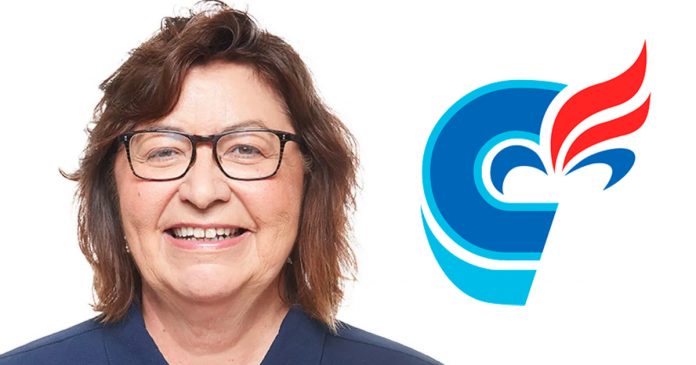 Quebec MNA Claire Samson has crossed the floor to become the Conservative Party of Quebec’s first representative in the province’s national assembly.

On Friday, Samson announced she would be joining the Conservative Party of Quebec (CPQ) just days after being ejected from the governing Coalition Avenir Québec (CAQ).

Samson says she did not feel respected by CAQ leadership, noting that she had multiple meetings with CPQ leader Éric Duhaime before deciding to join the CPQ.

“I did ask a lot of questions at the caucus, I think I was becoming a burden,” she said of her time in the CAQ.

“It’s easier for a party when everybody follows the thinking and the line, which is not always my case …. I feel that with Mr. Duhaime, I will be able to express my opinion, so I’m very relieved.”

Samson was ejected from the CAQ after it was revealed she had donated $100 to the CPQ. CAQ leadership ruled that Samson could no longer be part of their caucus as the CPQ publicly opposed the government’s COVID-19 lockdown measures.

Samson sat as an independent for three days until she officially switched her affiliation.

The CPQ has been a minor force in Quebec politics until recently. In the 2018 provincial election, the party received just 1.46% of the vote, which was an increase from its showing in the previous election.

In April, the party elected Duhaime, a notable columnist and radio host, which has reignited discussion about the CPQ and its place in Quebec politics.

An Angus Reid poll from June 8 found that 8% of Quebecer plan on voting for the CPQ in the next election.

With a member in the National Assembly of Quebec, the CPQ will receive a crucial platform to promote itself. Samson will be able to pose questions to the government on behalf of the part and also hold press conferences from inside the assembly building.