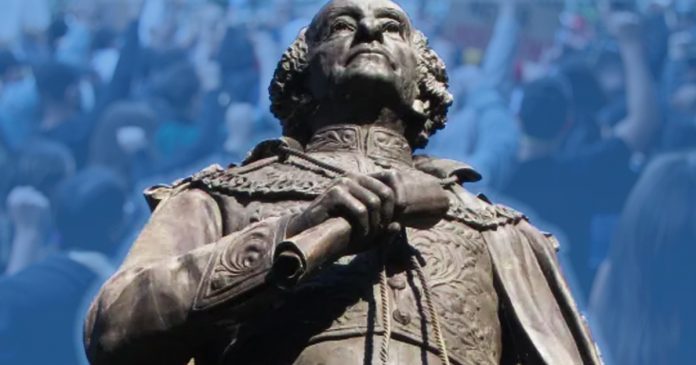 The woke mob wants to erase our history, tear our country apart and cancel Canada Day but nobody is standing up to them. In fact, there is a growing political and intellectual movement that seeks to legitimize the woke worldview.

Baseless claims from the woke left are no longer being challenged. Instead, political and media leaders allow radical woke leftists to use Canada as a punching bag.