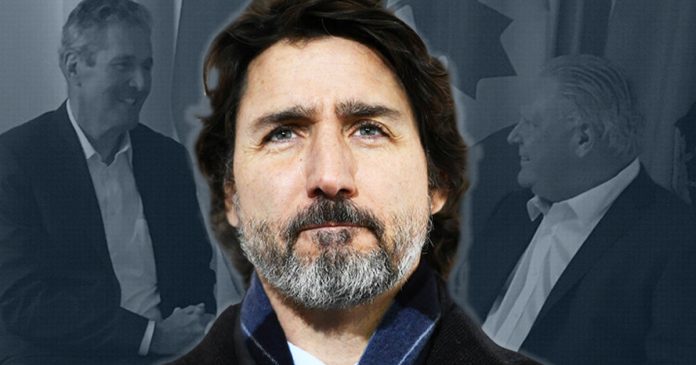 For weeks and months, Canadians have been looking at places around the world reopen. Now, even within Canada, only a small number of provinces have plans to drop COVID-19 restrictions. True North’s Andrew Lawton points out that a lot of Canadians – especially in the mainstream media – are suffering from lockdown Stockholm syndrome and don’t actually want to reopen.

Also Andrew speaks to veteran Gordon Ohlke, who held a Canadian flag at Sir John A. Macdonald’s statue in Kingston to protest its removal last week. Plus, National Council of Resistance of Iran spokesperson Shahin Gobadi joins the show to break down Iran’s sham election of a mass murderer as president.