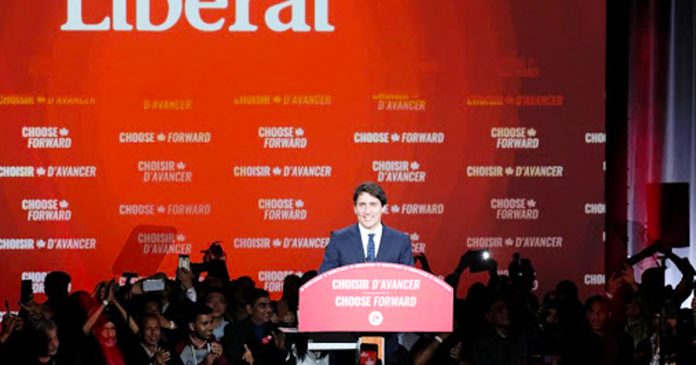 The Canadian Civil Liberties Association (CCLA) is calling on the Liberal Party of Canada (LPC) to immediately end its practice of using facial recognition technology to verify the identities of voters during the nomination process.

According to the Globe and Mail, the CCLA sent a letter to Liberals asking them to “cease and desist” their use of the invasive technology.

CCLA executive director Michael Bryant and privacy and surveillance program director Brenda McPhail noted that the Liberal’s “use of the controversial technology takes unfair advantage of its exemption from Canadian privacy laws, and sends the wrong message to municipal, provincial and federal election officials that this technology is ready for prime time.”

“By using it for the purposes of nominating candidates for federal election, LPC is tacitly endorsing an unreliable, racist technology,” the letter read.

Currently the Liberal Party’s official website does not make any mention of facial recognition technology or how identities are verified.

“As soon as a nomination voter is verified, associated information is deleted immediately and automatically, and not retained,” Liberal Party spokesperson Braedan Caley told the Globe and Mail.

The facial recognition technology that the party employs is executed by the California-based company Jumio.

According to Bryant, there is a lack of clarity and transparency when it comes to how the information is collected, stored and used.

“This is the problem: there are so many unanswered questions and unknowns because this is an entirely unregulated technology,” Bryant told the Globe and Mail.