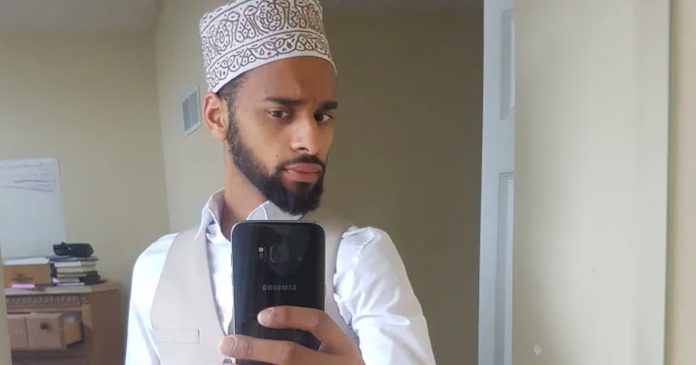 23-year-old Ikar Mao was sentenced by a federal court to serve 49 months in prison and a 12 month probation period on Wednesday. However, due to his pre-trial detention, the accused will not spend a single day further behind bars.

Mao pleaded guilty to joining the violent terrorist organization ISIS in 2019. As a result of his guilty plea, Crown prosecutors agreed on Monday to drop a second charge against Mao and separate charges against his wife Haleema Mustafa.

“Mao undertook the trip to Turkey in July 2019 with the express purpose of crossing the border into Syria, and eventually moving to ISIS controlled territory,” court documents claim.

“Mao did this with the intention of making himself available to ISIS and/or for the benefit of ISIS.”

Mao and Mustafa were arrested after flying to Turkey in July near the country’s border with Syria. It is believed that Mustafa arranged the trip and paid for the plane tickets which the couple used to fly out of Toronto.

According to the Public Prosecution Service of Canada, charges against Mustafa were dropped after considering “her role, the evidence against her, and the public safety protection assessment.”

Evidence submitted to the court shows that Mao had downloaded an ISIS manual which guided budding extremists on how to migrate to the so-called Islamic State.

Additionally, Mao had purchased several items recommended by the guide before embarking on his journey.

Upon returning to Canada in 2019, Mao was apprehended by RCMP officers and had his electronic devices seized. ISIS propaganda was found on the devices.

According to Public Safety Canada, there are approximately 250 Canadian Extremist Travellers (CETs) currently abroad and within Canada.

“Of the estimated 190 CETs currently abroad, nearly half have travelled to Turkey, Syria and Iraq. The remaining CETs are located in Afghanistan, Pakistan and parts of North and East Africa. These individuals have travelled to support and facilitate extremist activities and, in some cases, directly participate in violence,” writes the Government of Canada.