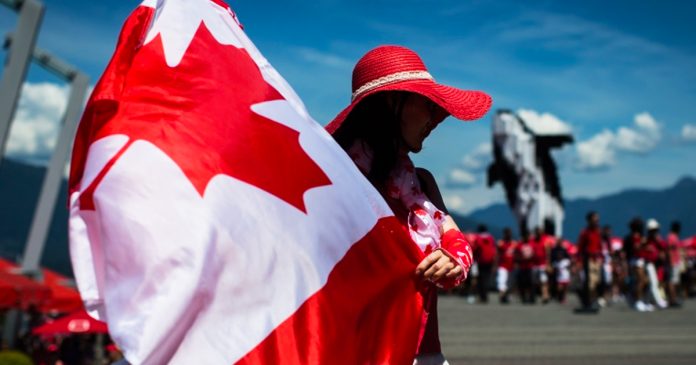 Is Canada a racist country? According to a recent study from the Angus Reid Institute, a clear majority of Canadians say no.

That’s pretty remarkable given the constant diet of Canada-bashing from our political and media elite. Since the death of George Floyd in Minneapolis last summer, nearly every public political figure has pushed the notion that Canada is a “systemically racist” country and has used this as a pretext to force woke ideology into every aspect of our society.

True North’s Candice Malcolm says the Angus Reid study is great news – a clear majority of Canadians don’t care what the elites in Ottawa and on the CBC have to say.