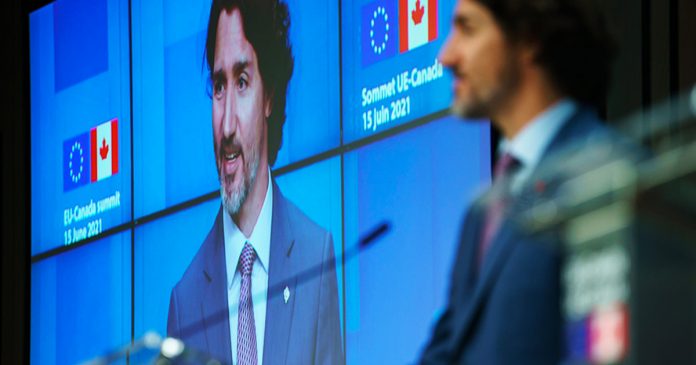 There’s no other way to put it – the Liberal government’s new “hate speech” bill is an attack on free speech. The bill restores the previously-repealed section 13 of the Canadian Human Rights Act, which allows the Canadian Human Rights Commission to target those whose online speech “is likely to foment detestation or vilification.” True North’s Andrew Lawton says free speech must be the hill to die on, and breaks down the legal implications with Canadian Constitution Foundation litigation director Christine Van Geyn.