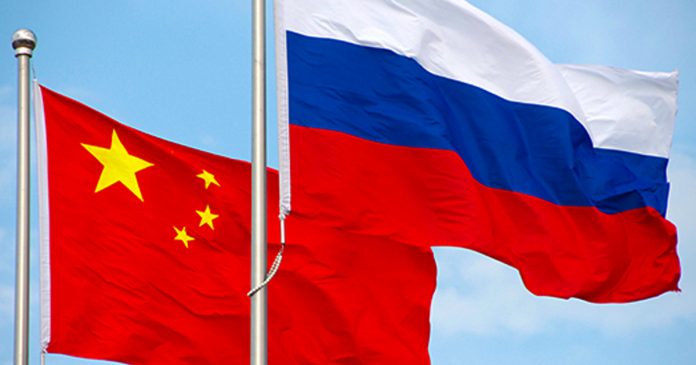 A 2019 report by a private cyber security firm warned the federal government to expect increasingly aggressive cyber attacks from China and Russia.

According to the Toronto Star, the report warned that incoming threats would fall “just below the threshold of armed conflict.”

“The threat is sophisticated, multi-faceted and dangerous. Canada is subject to continuous cyber exploitation and attack, purposeful interference in our national critical infrastructure and foreign influence in the democratic process,” Clairvoyance Cyber Corp writes.

“Through the theft of intellectual property, misinformation and deception, Russia seeks to re-establish itself as a major world player in a multi-polar world while China seeks to gain increasing economic and political advantage.”

The 2018 arrest of Chinese heiress and Huawei executive Meng Wanzhou was also noted in the report as an instigator of further threat activity.

Meng is currently wanted by US authorities for allegedly having business dealings with Iran despite sanctions against the Middle East country.

“We’re getting very good at putting protection in place for basic network hygiene, security … (But) the threat has moved up the scale and is essentially targeting the ‘wetware,’ people’s minds, knowledge, their perceptions,” said Clairvoyance Cyber Corp founder David McMahon.

“That’s why we have the anti-vaxx movement, we have conspiracy theories, we have all of these sorts of things and behind some of that, too, are nation states that are just stirring the pot.”

At the height of the pandemic, the Communications Security Establishment’s Cyber Centre (CSE) warned that foreign entities were targeting Canadian research institutions for COVID-19 related information.

“With regards to the specific threats, the (CSE’s) Cyber Centre has assessed that the COVID-19 pandemic presents an elevated level of risk to the cybersecurity of Canadian health organizations involved in the national response to the COVID-19 pandemic,” said CSE’s acting director-general of public affairs Christopher Williams.

“(CSIS) sees an increased risk of foreign interference and espionage due to the extraordinary effort of our businesses and research centres … (CSIS’) focus is on protecting Canadian intellectual property from these threats — and jobs and economic interests with it.”

Community-driven rural crime group forms in Saskatchewan with help from the...