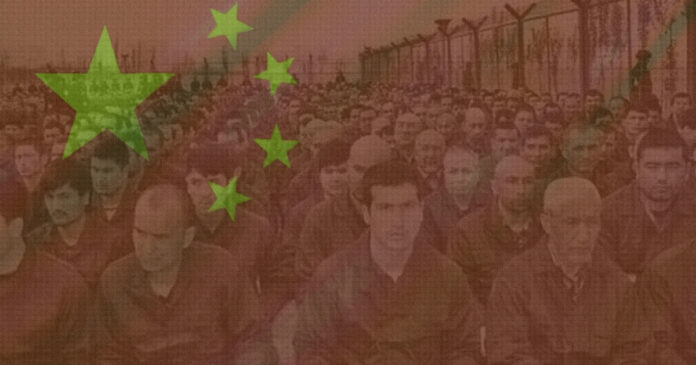 China repeatedly lectured Canada on human rights this week following a Saskatchewan band’s claim to have discovered hundreds of unmarked graves near a former residential school.

Zhao’s remarks echo a Wednesday statement in which he claimed Canada was “in no position to criticize China” over human rights.

“As we pointed out, Canada is in no position to criticize China, and what they need to do most is to reflect on its poor track record on human rights,” Zhao said on Wednesday, accusing the Trudeau government of shedding “crocodile tears” over the discovery of the graves.

“Such crocodile tears expose the hypocrisy of the Canadian government and absence of sincerity and courage in the face of its own notorious human rights record, making us worried about whether the conditions of Indigenous Canadians will be genuinely improved or not.”

“This is not a mass grave site. These are unmarked graves,” said Cowesses Chief Cadmus Delorme at a press conference.

The discovery follows a similar claim in British Columbia near the former Kamloops Indian Residential School.

“China is not recognising even that there is a problem … that is why Canadians and people from around the world are speaking up for people like the Uyghurs.”

Currently it is estimated that approximately one million Uyghurs and other ethnic minorities are being held in re-education camps in the Xinjiang region of China.