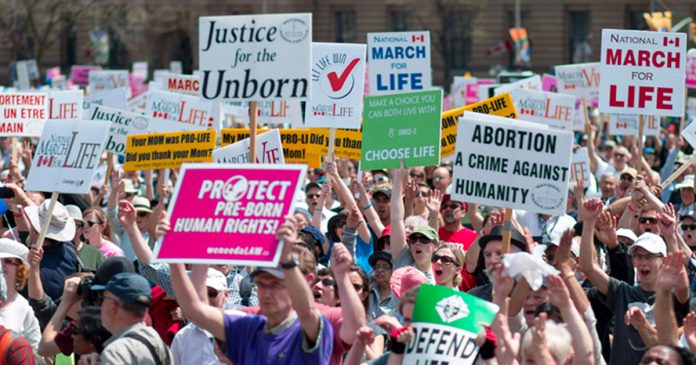 The mainstream media set out a narrative that former Conservative leader Andrew Scheer lost the 2019 election because he was a social conservative. Even though his successor, Erin O’Toole, is unequivocally not a social conservative, he’s still dogged by questions about MPs in his caucus who are thanks to a media-led crusade against pro-life voices in Canadian politics. In this climate, what place, if any, do social conservatives have in Canadian politics? True North’s Andrew Lawton does a deep dive into this question from both political and cultural perspectives with RightNow cofounders Alissa Golob and Scott Hayward, and author Jonathon Van Maren.