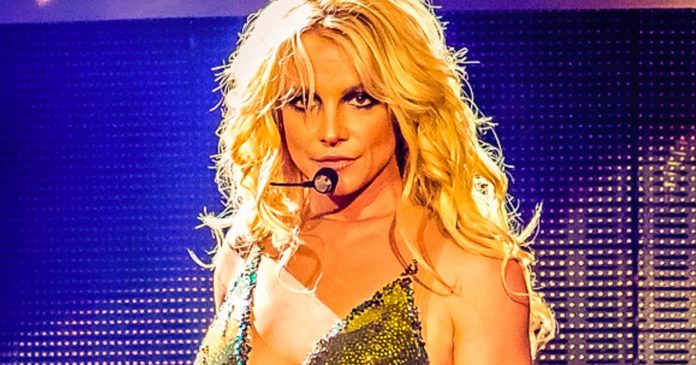 The #FreeBritney story may just seem like celebrity gossip around Britney Spears, but it presents larger questions about society at large.

If the system can do this to someone as rich and powerful as Britney Spears, just think what it can do to you.

Anthony Furey breaks down the #FreeBritney story and explains why it should matter to you.