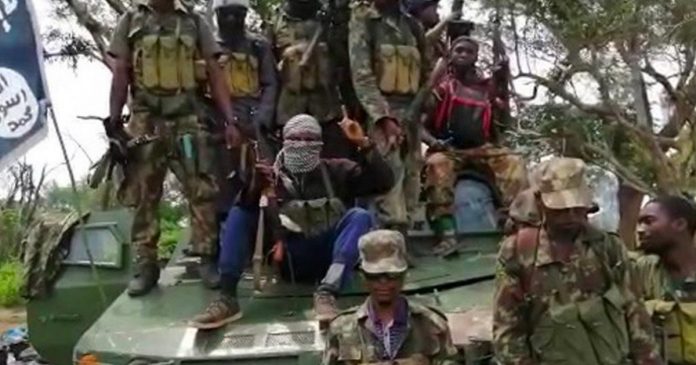 Three international aid groups have joined together to condemn increasing violence in Mozambique as Islamist violence continues to rise.

In a joint statement, Save the Children, Plan International and World Vision said that the humanitarian crisis in Mozambique is worsening as over 800,000 people have fled and thousands have been killed.

“At least 2,838 people are reported to have died in the conflict, including 1,406 civilians, although the true number is expected to be much higher since the conflict began in October 2017,” the statement reads.

“The conflict has, so far, caused hundreds of thousands of children and their families to flee their homes, often having to leave with nothing but the clothes on their backs.”

In May, the Islamic State (ISIS) captured the city of Palma in the north of the country, leading to around 68,000 people fleeing their homes.

Islamist violence is relatively new in Mozambique, which is a majority Christian country in southeast Africa. Throughout 2020, extremists aligned with ISIS have carved out substantial territory and have systematically targeted Christians.

Speaking to the Christian Post, Amy Lamb for the Christian advocacy group Open Doors said that Islamist terror groups are targeting Africa as Christianity on the continent continues to grow.

“It’s just organizing together in order to expand their territories throughout the African continent, and their goal is really to eradicate Christianity from this territory and, unfortunately, in some ways, it’s working,” she said

“Even specifically from this northern part of Mozambique, an estimated 800,000 people have fled the region, and those who remain, including women, children, families, are facing starvation even if they’re spared from violence.”