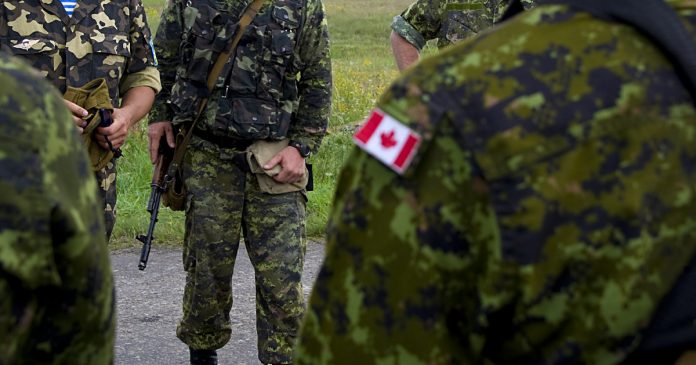 Senior Canadian military officials now admit that they improperly collected the information of Canadians with the intent of using propaganda techniques on the general population.

A report from earlier this year revealed that senior military commanders oversaw an operation which accessed the social media information of ordinary citizens including those who attended Black Lives Matter rallies.

According to the Ottawa Citizen, these activities broke the rules overseeing the military and the officials involved didn’t have the authority to conduct such a program.

“Errors conducted during domestic operations and training, and sometimes insular mindsets at various echelons, have eroded public confidence in the institution,” claimed a document signed by acting Chief of the Defence Staff Lt.-Gen. Wayne Eyre and Deputy Minister Jody Thomas.

“This included the conduct of IO (information operations) on a domestic operation without explicit CDS/DM (Chief of Defence Staff/Deputy Minister) direction or authority to do so, as well as the unsanctioned production of reports that appeared to be aimed at monitoring the activities of Canadians.”

A military investigation into the program revealed a plan by the Canadian Joint Operations Command to employ propaganda techniques to dissuade civil disobedience was never requested by Ottawa.

“Teams contravened requirements by not conducting a risk assessment prior to conducting activities on the internet and they collected Canadian citizen information without our explicit direction,” Eyre and Thomas admitted.

The revelations come as several senior members of the military including retired Gen. Jonathan Vance are facing sexual misconduct allegations.

Most recently, Liberal Minister of National Defence Harjit Sajjan fired one of his assistants after it was revealed that he was suspended from the Vancouver Police Department for having an inappropriate relationship with a subordinate.

Gen. Vance is facing similar accusations regarding a multi-year relationship with somebody he outranked. He has since denied the allegations.