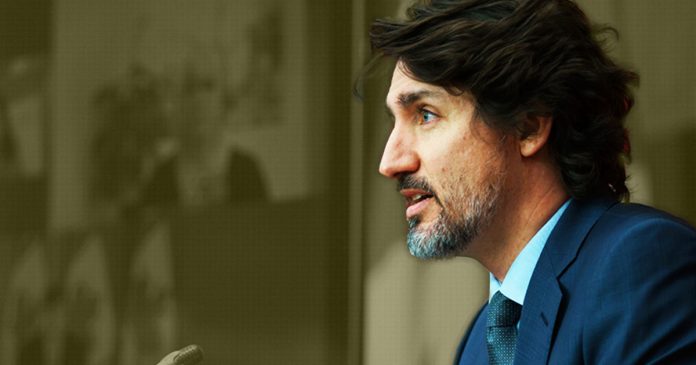 It turns out that Bill C-10 was just the tip of the iceberg of the Trudeau government’s plans to control what you can say and what you can see online.

Bill C-36 aims to shut down opinions the government doesn’t like — with no recourse and no clear explanation about what is legal free speech and what is illegal hate speech.

In other words, it aims to take the worst elements of cancel culture and turn it into federal law.

True North’s Candice Malcolm explains how the Trudeau Government is taking steps to censor the internet, shut down speech they don’t like and erase due process and the rule of law.