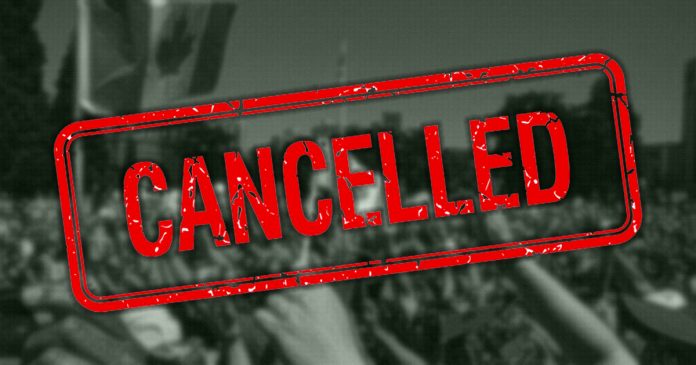 Spurred on by activists and far-left groups, 20 cities and towns, spanning five provinces and territories, have either fully canceled the holiday or substantially altered their Canada Day plans for this year. The municipalities are in British Columbia, Alberta, New Brunswick, Yukon and the Northwest Territories.

Check out True North’s interactive timeline below to explore every community that has decided to give in to the demands to cancel Canada Day.