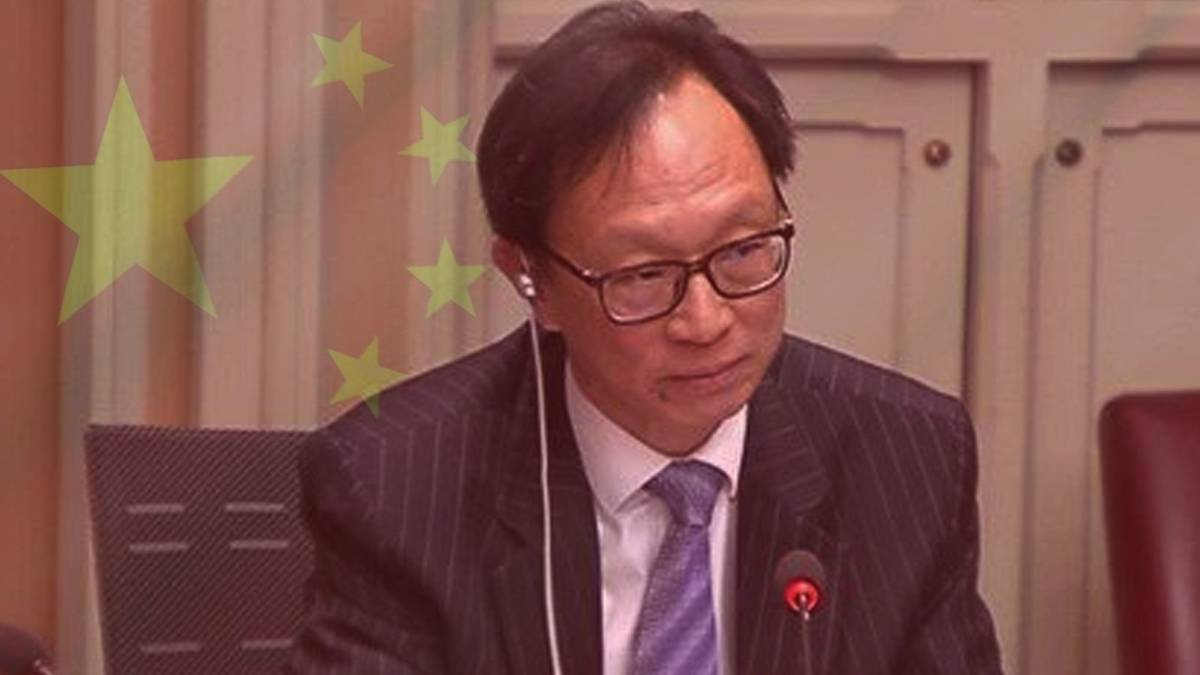 A senator appointed by Prime Minister Justin Trudeau lectured Canadians on residential schools this Monday and launched into a tirade in which he defended the Chinese government’s legitimacy.

Senator Yuen Pau Woo echoed Communist Party of China’s talking points during a speech in which he called on fellow senators to not label China’s treatment of the country’s Uyghur minority in the Xinjiang region as a genocide.

According to Woo, some Canadians understand that China’s mass internment of approximately one million men, women and children was “motivated by the fight against terrorism” and a “desire to provide employable skills for minorities.”

Woo also went on to claim that while China’s legitimacy might not come from democratic elections and electoral representation, it instead comes from their “outputs.”

“Now like most of you, I was brought up in the orthodoxy that input democracy through free and fair elections will, in the long run, outperform because citizens can always vote out a government that has not performed and in that way seek to improve outputs by changing the inputs,” said Woo.

“But we are learning the hard way that democratic elections and changes in government over decades have not consistently produced better outcomes for citizens in many industrialized economies.”

In his speech Woo also discussed residential schools, saying that Canadians don’t want China to make the same mistakes as Canada has in the past.

“We do so not because we have a superior moral position, not because we have the answers to the problems they are trying to solve and not because we want to embarrass China. We do it because of the pain we feel over what happened in our own country and for what we can learn from each other in not making such mistakes again,” said Woo.

“Let me be clear: I much prefer the vagaries of democratic choice to the certainty of authoritarian rule, but we cannot be smug about our preference for input legitimacy as the only way to validate state power. We also cannot deny that the Chinese state has its own claim to a kind of legitimacy, even if we don’t like it.”

Woo, who was appointed by Trudeau in 2015, also leads one of the largest organizations within the Canadian Senate, the Independent Senators Group.

This is not the first time that Woo has made controversial statements in support of China. In December 2020, Woo said that Canadians should wish China well and hope that it will succeed on the world stage.