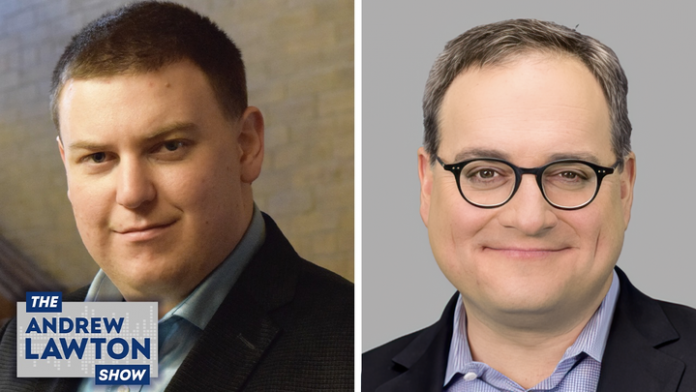 The Liberal government’s Bill C-36 would let the Canadian Human Rights Commission prosecute people for online speech, and would also give courts the power to take away liberty over fear someone might commit a hate-motivated offence. Former human rights commission defendant Ezra Levant joined True North’s Andrew Lawton to discuss Bill C-36, which Ezra says is the “legislation of cancel culture.”