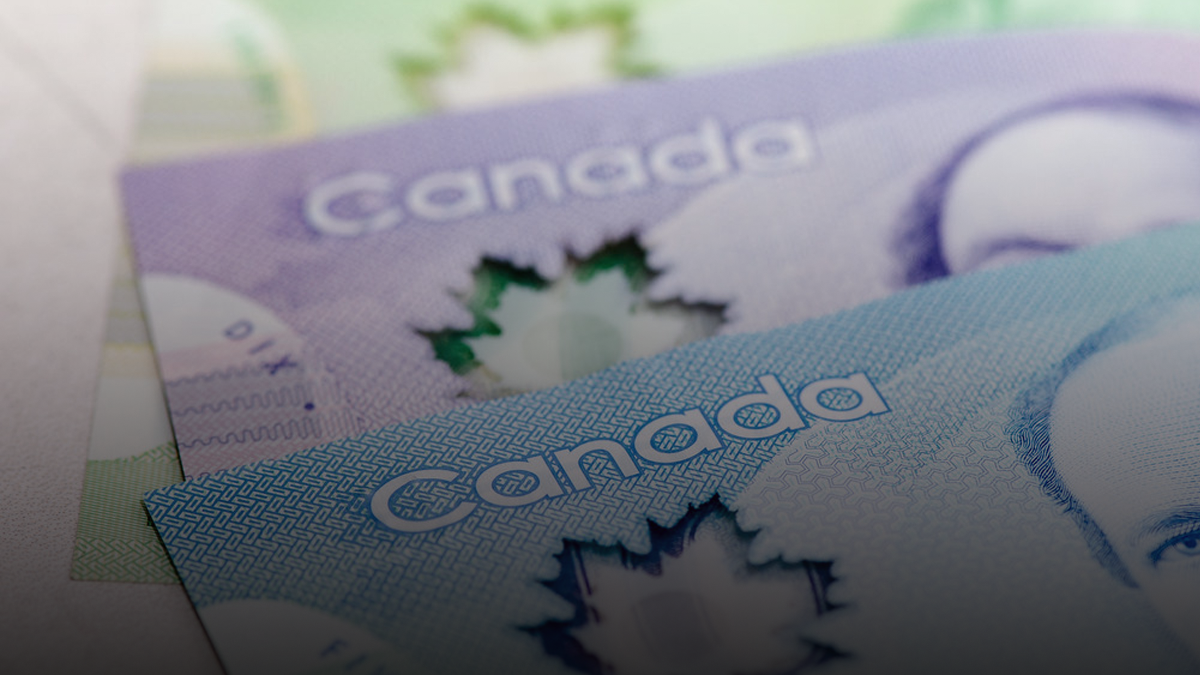 A new report by the Canadian Taxpayers Federation (CTF) found that on average, Canadians’ share of federal and government debt totalled $57,500 per person.

The 2021 Canada Day Debt Report was based on 2021 federal and provincial budgets.

When broken down based on provinces, Canadians in Newfoundland and Labrador held the highest amount of federal and provincial debt with $65,200 owed per person. Ontario followed closely behind with each person having a $61,600 share of government debt.

“Governments have been borrowing too much money for too long and now they need to start addressing the red ink before taxpayers get clobbered,” said CTF Federal Director Franco Terazzano in a news release.

“Canadians don’t have tens of thousands of dollars lying around to pay for this mountain of government debt, and that’s why it’s so important for politicians to find savings like everyone else.”

“Interest charges alone will cost more than $1,000 per person this year, and that money isn’t being spent on health care or lowering taxes because it’s going to bond fund managers,” said Terazzano.

“Canadian governments are up to their eyeballs in debt and taxpayers are going to get walloped if politicians don’t figure out ways to save money.”