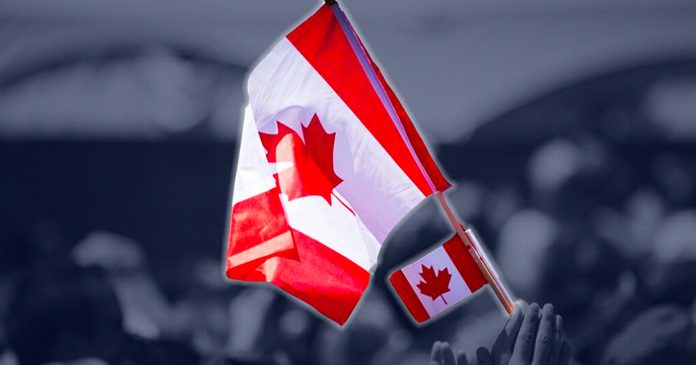 There are certainly some conservatives out there chuckling saying, sure, cancel Canada Day — and bring back Dominion Day!

True North’s Candice Malcolm breaks down all the ways the left has tried to change Canada by introducing new symbols and whitewashing our past, and how their version of Canada has never stood up to scrutiny.

Tune into a special Dominion Day edition of The Candice Malcolm Show.