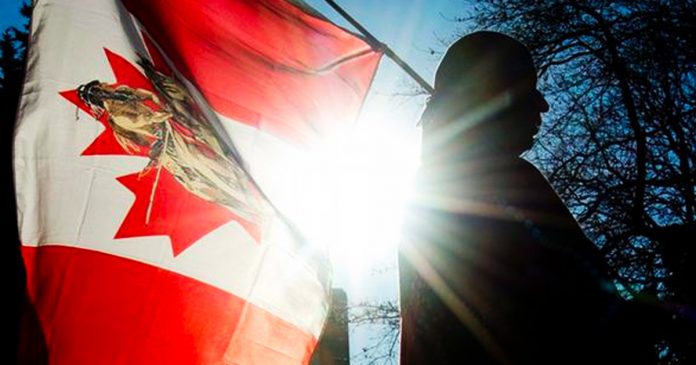 Whenever there’s a renewed national conversation about First Nations people in Canada, one would hope that these conservations take us in a positive direction instead of a “us versus them” mentality.

Canadians have demonstrated that we can unite and push for more opportunities and successes for First Nations people.