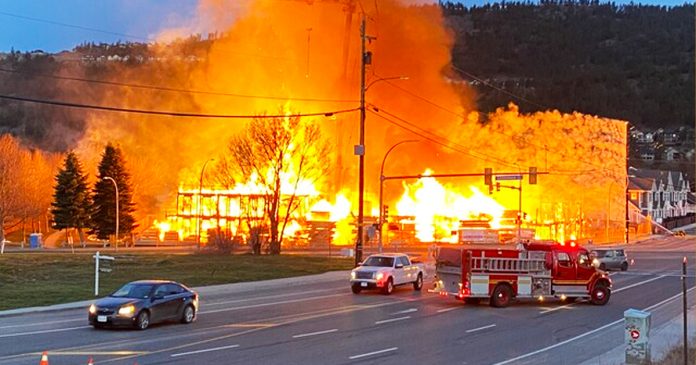 It’s been six weeks since news first broke alleging the discovery of unmarked graves near a residential school in Kamloops, British Columbia.

During that time, the legacy media have drummed up a tremendous media narrative stating that Canada committed genocide – and that these graves prove it. They’ve raised the temperature so high that extremists are burning down churches, and mainstream commentators are cheering them on.

But is that actually true? Are these graves evidence of genocide?

True North Founder and Editor-in-Chief Candice Malcolm goes through the facts of the three stories, and lays out the six ways the media in Canada got this story wrong.