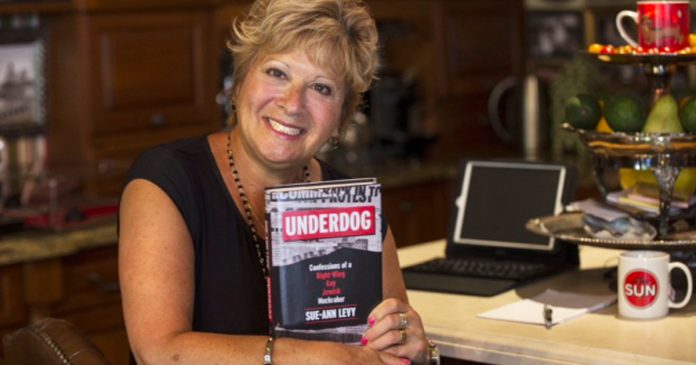 We’re thrilled to announce the addition of Sue-Ann Levy as our newest contributor!

Sue-Ann was one of the top read Toronto Sun columnists because of her outspoken opinions, take-no-prisoners writing style and the fearless way with which she tackled the elites in government, other publicly funded institutions and in the media.