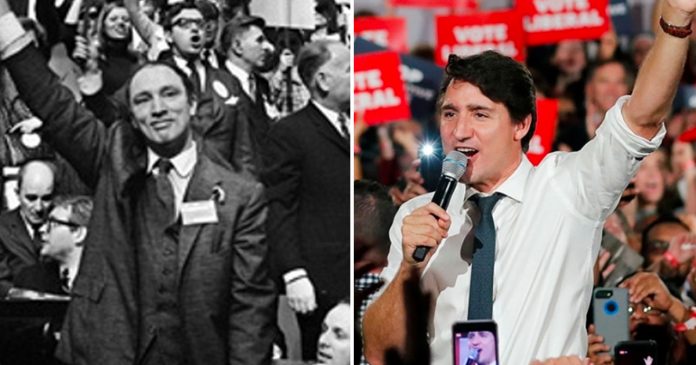 Are the Trudeau Liberals on track for another majority? Is Justin Trudeau just getting started?

If you take a look at the outcome of the 1974 federal election, it seems like history is bound to repeat itself in the upcoming election.