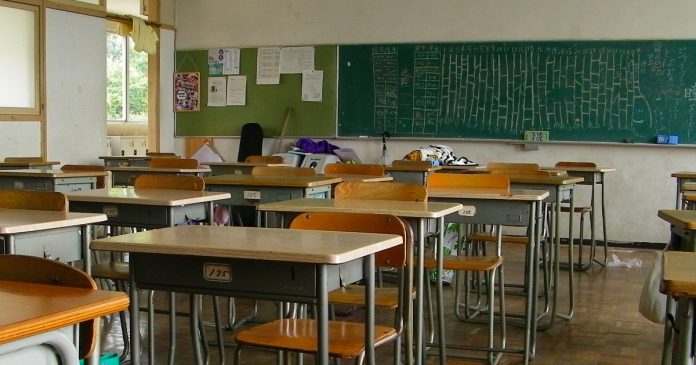 Grade 9 students in Ontario will soon be learning a “decolonial” and “anti-racist” approach to mathematics.

According to documents posted on the education ministry’s website, a new approach to math is needed to combat the field’s inherent white supremacy.

“Mathematics has been used to normalize racism and marginalization of non-Eurocentric mathematical knowledges, and a decolonial, anti-racist approach to mathematics education makes visible its historical roots and social constructions,” the document reads.

“The Ontario Grade 9 mathematics curriculum emphasizes the need to recognize and challenge systems of power and privilege, both inside and outside the classroom, in order to eliminate systemic barriers and to serve students belonging to groups that have been historically disadvantaged and underserved in mathematics education.”

The government previously said the new curriculum will bring early math streaming to an end, a practice that the government claims created barriers for racialized and marginalized groups.

Under the province’s proposed curriculum, however, teachers will be instructed “to create anti-racist, anti-discriminatory learning environments” and “infuse Indigenous knowledges and perspectives meaningfully and authentically into the mathematics program.”

“We are taking action to ensure all children, especially those facing barriers to success, have meaningful pathways to quality learning, graduation, access to post-secondary education and good-paying jobs,” she said.