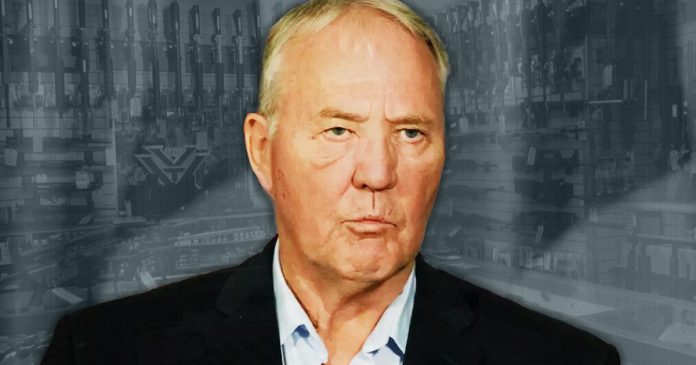 The Liberal government’s May 2020 order-in-council banning more than 1500 variants of firearms has not put a dent in gun crime, but it has harmed members of Canada’s firearms industry. Because of the overnight prohibitions, gun stores and distributors have been left with hundreds of thousands of dollars to millions of dollars in inventory that still, more than a year later, cannot be sold or even turned over to the government for compensation. Additionally, government consultation and direction has been virtually non-existent.

In this second part of Assaulted: Justin Trudeau’s War on Gun Owners, host Andrew Lawton talks to members of the firearms industry about how the measures have affected them, and how they’re surviving the uncertainty and lack of communication.