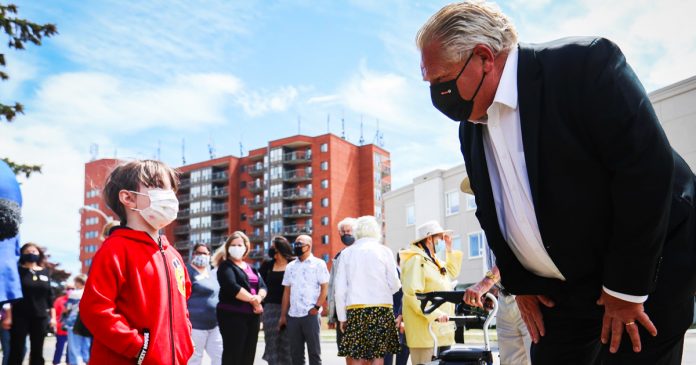 On Sunday, Saskatchewan lifted all COVID-19 public health restrictions – including the province’s mandatory mask mandate. This is the case in many jurisdictions, including Alberta and BC, but not in Ontario.