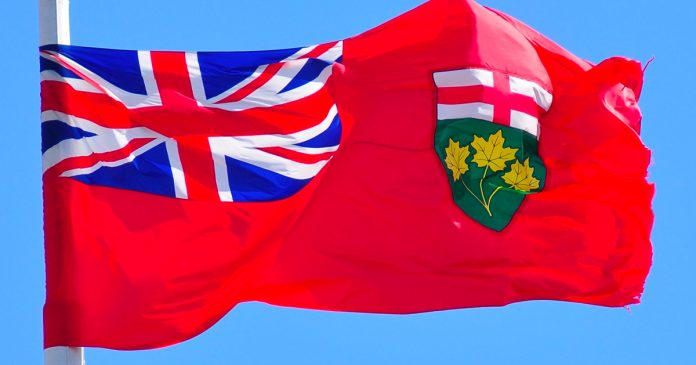 Equalization payments aren’t just a problem for western Canadians, a new poll suggests, with a majority of Ontario residents finding the federal government’s redistribution of provincial wealth to be unfair.

A recent poll by the Toronto firm One Persuasion found that 73% of Ontarians believe it is unfair that equalization payments have risen 23% since 2015, making Ontario’s share of funding the program equivalent to roughly $2400 per family of four. Opposition was highest in the 905 region of suburban Toronto.

The equalization program is the federal government’s way of addressing fiscal disparities among provinces. However, in recent years, Alberta has paid more into the system even while its economy struggles, given the controversial formula used for calculating payments.

Fairness Alberta Executive Director Bill Bewick says it’s no surprise that Ontarians are fed up with the current equalization formula too.

“Ontarians have been funding unfairly high equalization payments for others while their own provincial government was struggling to pay for services even before COVID-19,” said Bewick.

“Given the collapse of the wealth gap between provinces, the so-called ‘have’ provinces should get the share of equalization that came from their taxpayers rebated until we achieve meaningful reforms to federal-provincial funding.”

While Alberta has been the most vocal opponent of the current equalization program, which will be challenged in an Alberta referendum this fall, Bewick believes more Canadians from other provinces are starting to realize how unfair the system currently is.

“The $21 billion-and-growing price tag for equalization is totally unnecessary and unaffordable given how much more equal provinces have become since 2015,” said Bewick.

“This isn’t just an Alberta problem. Ontario, B.C., Alberta, Saskatchewan, and Newfoundland make up nearly 70% of Canada’s population and it has become obvious that the program is unfair to all of them.”

Last week, Conservative Leader Erin O’Toole announced that if elected, and he would make the equalization program more fair for western provinces.

O’Toole’s proposal will allow Alberta to qualify for more funding and create a $5 billion “Equalization Rebate” to compensate the provinces like Alberta which have paid more into the system historically.