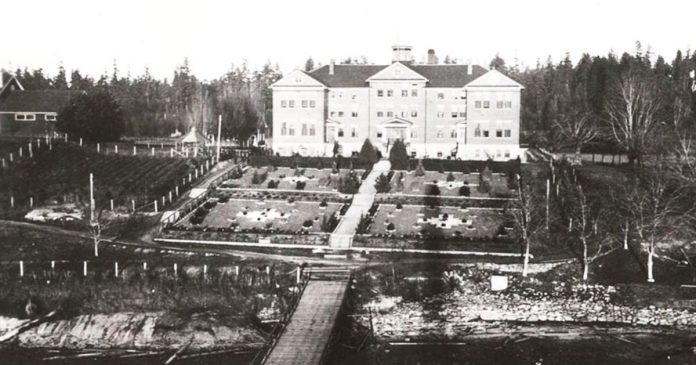 In other words, this is simply a claim with no evidence. But that doesn’t matter to the legacy media. Multiple media outlets, including the CBC, Global News, CTV and others picked up the story and ran with it anyway.