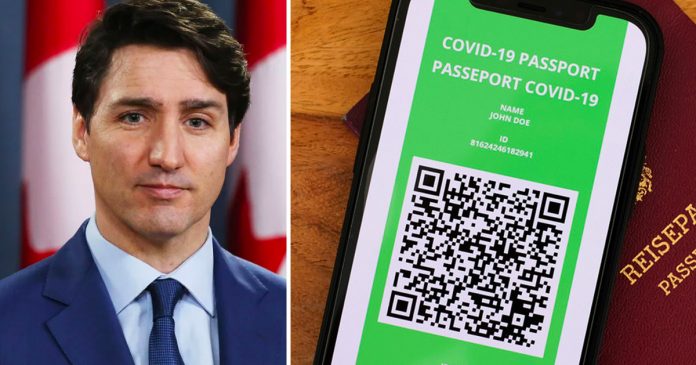 True North’s Andrew Lawton says vaccine passports are a violation of individual choice and of privacy rights, and that provinces should govern accordingly.