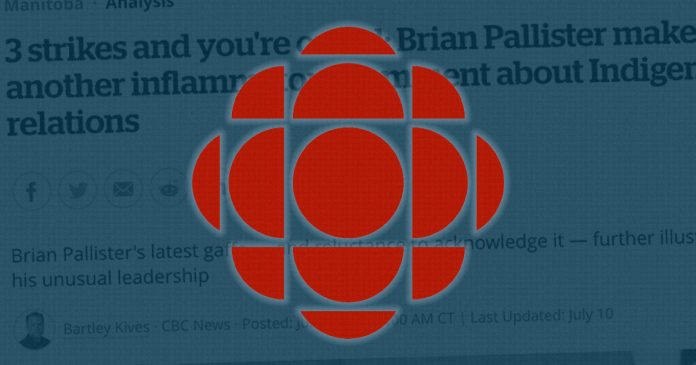 “This Week In Fake News” on The Candice Malcolm Show is back!

The CBC just can’t help but show its leftist bias and attack Conservative politicians in Canada. This week, while blurring the distinction between news and opinion journalism, the CBC took aim at Manitoba Premier Pallister for “controversial” comments he made 7 years ago about residential schools.

Unfortunately, the CBC is not alone in spreading fake news about Canada’s history. IPolitics, a small news outlet based in Ottawa, also published a deranged op/ed filled with misinformation about the apparent graves discovered near residential schools. Worst of all, it even excused the church burnings in recent weeks.