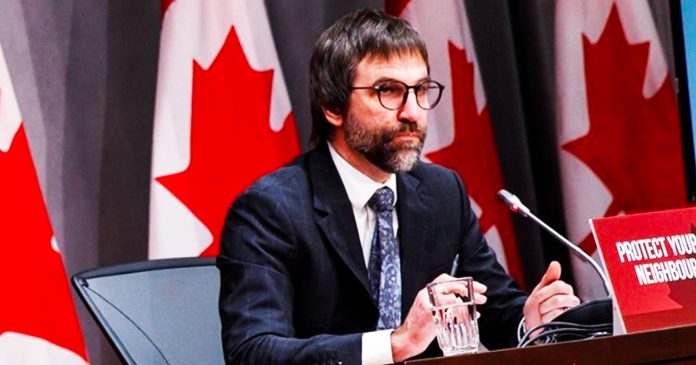 An internal government briefing document about the online hate speech bill C-36 says that unfettered social media content, in addition to having the potential to be hateful, can “undermine Canada’s social cohesion or democracy.” True North’s Andrew Lawton says this shifts the narrative away from online hate, allowing the Liberals to claim online censorship somehow safeguards democracy.