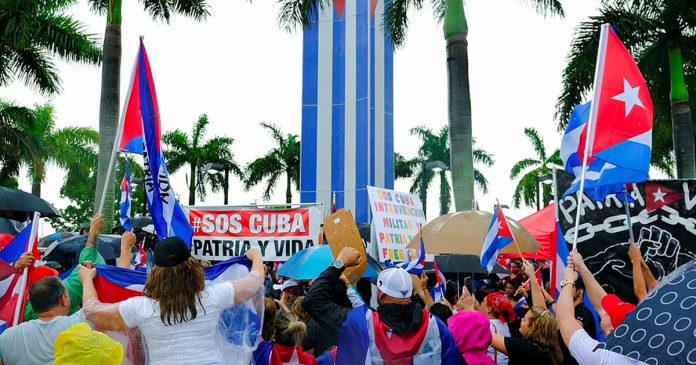 Thousands of Cubans are saying no to communism and partaking in the largest anti-government protest in Cuba right now.

As a result, the communist Cuban regime is cracking down on protesters – many have been arrested, many are reported missing and the internet has been shut down.

Why aren’t more people paying attention here in Canada? Where’s the outrage from our political leaders?