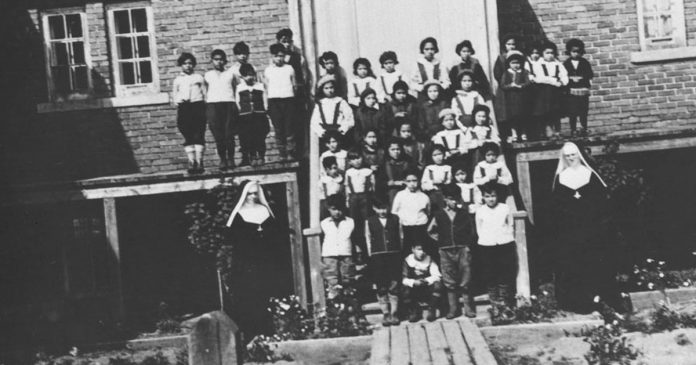 It’s becoming increasingly fashionable to say that Canada has committed genocide – we hear it from Liberals, the NDP, First Nations, Supreme Court justices, professors and activists.

But is it true?

True North founder Candice Malcolm examines the genesis of the word and compares it with Canada’s record, both past and present. She explains why it’s incredibly reckless and disingenuous to say that Canada is a genocidal country.