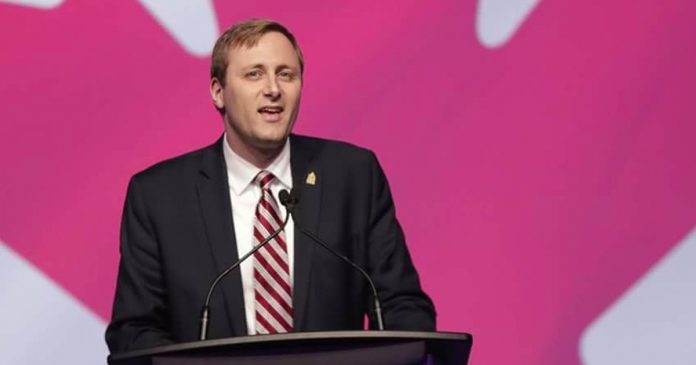 Former Conservative member of parliament and leadership candidate Brad Trost has been approved to run as a nomination candidate in Saskatchewan after an earlier disqualification by the Conservative party’s candidate selection committee.

Trost, a prominent social conservative who served as a Saskatoon MP from 2004 to 2019, is seeking the nomination in Moose Jaw—Lake Centre—Lanigan, a seat currently held by longtime Conservative MP Tom Lukiwski, who is not seeking reelection.

Trost’s application to seek the nomination was initially rejected by the National Candidate Selection Committee (NSCS), though this decision was appealed to the party’s elected National Council. On Sunday, the National Council voted to reverse the NSCS decision, effectively approving Trost as a candidate, True North has learned.

“I’m a candidate in good standing,” Trost said. “There were some minor issues but they got resolved rather quickly.”

True North was not able to verify the reason for Trost’s initial disqualification.

A Conservative Party of Canada spokesperson confirmed that all candidates who submitted applications – including Trost – have been approved by the party’s National Council.

The other candidates vying for the nomination in the relatively safe Conservative seat are Moose Jaw mayor Fraser Tolmie and Kathryn Pollack.

A date has not yet been set for the nomination, which will allow the riding’s Conservative members to vote on who will represent them in the next general election, widely rumoured to be coming this summer.

Trost ran for the Conservative party’s leadership in 2017, coming in fourth place with over 14% of the points. Trost’s support was ultimately what pushed Andrew Scheer to his narrow victory on the 13th ballot.

Months later, the party fined Trost’s campaign $50,000, alleging it leaked the membership list to a Canadian firearms group. The Conservatives eventually backtracked on their accusation, citing “insufficient evidence” after Trost filed for judicial review in an Ontario court.

After the leadership race, Trost was defeated in a nomination by Corey Tochor, who went on to win the 2019 general election.