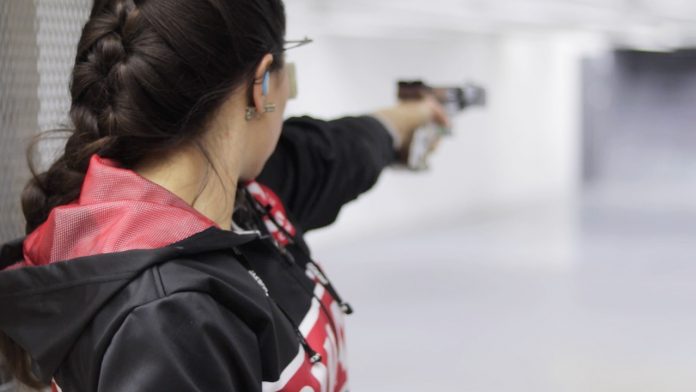 When Justin Trudeau banned 1,500 popular firearm variants with the stroke of a pen last year, then introduced a bill that would severely curb legal handgun usage, he said in no uncertain terms that sport shooters would not be affected. That simply is not true.

Sport shooting is one of the fastest growing sports in Canada, but it’s been placed in the government’s crosshairs despite its safety and the rigorous vetting of lawful sporting arms owners. In this third part of Assaulted: Justin Trudeau’s War on Gun Owners, Andrew Lawton talks to sport shooters about the very real implications of current and future Liberal gun control measures on their sports.

In this episode, Andrew talks to Canadian Coalition for Firearm Rights CEO Rod Giltaca, Team Canada shooter Allan Harding, competitive IPSC and 3-Gun shooter Amanda Fisher, and Lynda Kiejko, who will be competing on Canada’s behalf in the Tokyo Olympics this month in pistol and airgun events.