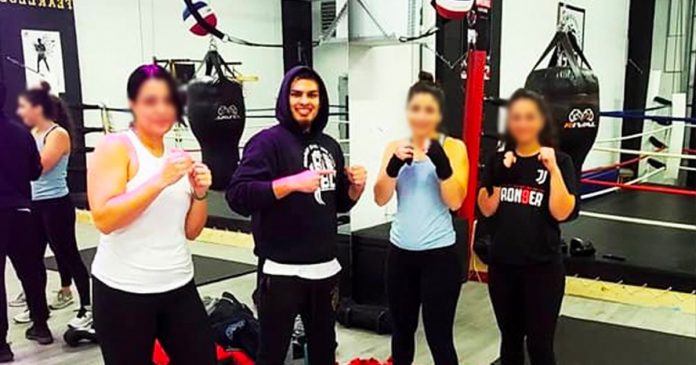 As several businesses set out policies requiring staff and customers to be vaccinated, an Ontario boxing club is going the other way.

Fearless Boxing Club in South Etobicoke is barring the vaccinated from joining.

“For the safety of our members, the Fearless Boxing Club will no longer be accepting those who received the experimental Covid vaccine,” gym co-founder Mohammed Abedeen said in an Instagram story, which he later shared to Facebook.

“Our current members including doctors, nurses, teachers, parents and many youth feel safer waiting until more research is done on the side effects being discovered right now.”

Abdeen added the hashtag #JustSayNo to his post, which asked people who have received the COVID-19 vaccine to “please keep your distance from organic people for at least 28 days.”

There are no risks to associating with people who have received a COVID-19 vaccine.

In recent weeks, the debate about mandatory vaccines and vaccine passports has ramped up. While many provinces have rejected the idea of mandating vaccines or issuing passports, some Canadian businesses have taken matters into their own hands.

Discover Fitness in Timmins, in northern Ontario, said last week the gym would only allow vaccinated people to work out there.

A Toronto lawyer set up a website to promote businesses with vaccine requirements for staff or customers, but shut down the project less than a week later due to backlash against the businesses.

London, Ont.-based national chain GoodLife Fitness said it does not intend to discriminate based on vaccination status.

The Fearless Boxing Club opened during Ontario’s lengthy lockdown, which has kept gyms closed for most of the last 16 months, and remained open despite public health restrictions.