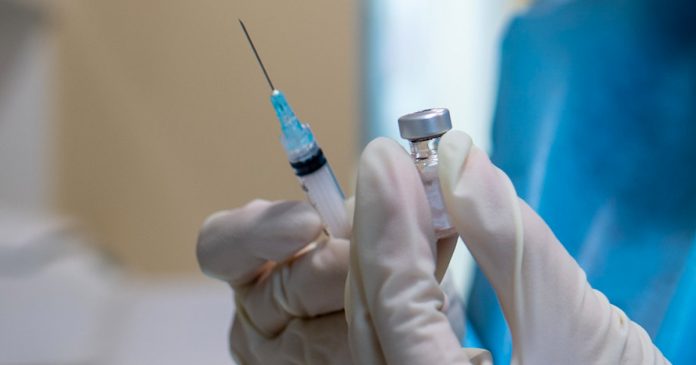 People in an increasing number of European countries are taking to the streets to protest mandatory vaccine policies and the imposition of vaccine passports. True North’s Andrew Lawton says these discriminatory policies ensure the post-pandemic society will be less free than the pre-pandemic one, warning the infrastructure for these programs will outlive COVID-19.

Also, Justin Trudeau and the media refuse to call a spade a (communist) spade when it comes to Cuba.