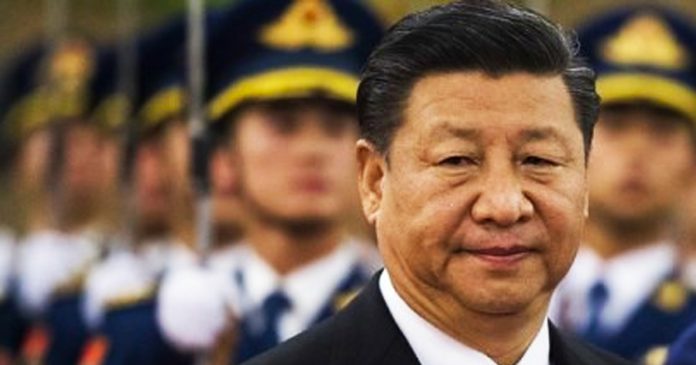 The Chinese communist regime is becoming a bigger threat both on the world stage and here in Canada.

Many experts are sounding the alarm, including Canada’s former Ambassador to China David Mulroney. Mulroney says Canada needs to do more when it comes to the communist regime’s aggressive behaviour.

When will the Canadian government do more about China’s belligerence? Anthony Furey discusses.