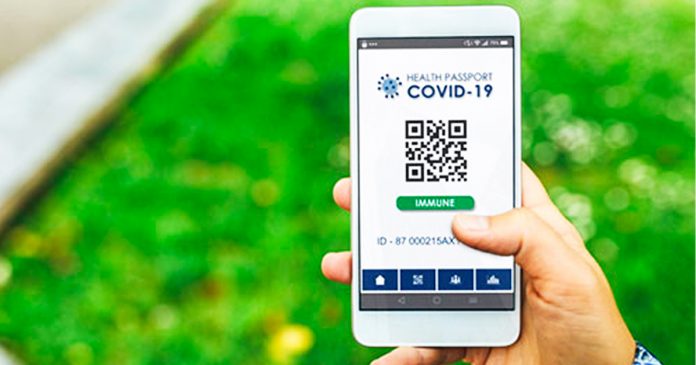 There has been a lot of discussion about a domestic vaccine passport in Canada, which would force Canadians to show proof of vaccination in order to access services and goods.

Those pushing for this radical idea want domestic vaccine passports to be a permanent part of Canadian society. There’s been no discussion about a sunset clause or an exit strategy.