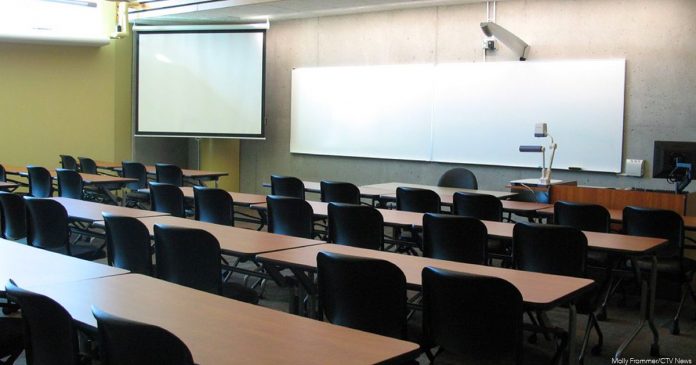 Government-mandated COVID-19 lockdowns have hurt young Canadian workers: according to a memo released by the C.D. Howe Institute, the unemployment rate among 15 to 24-year-olds rose from 10% in February 2020 to almost 30% by May 2020.

The authors of the memo note, “it is well documented that adverse labour market entry conditions result in lower lifetime earnings, poorer health and lower life expectancy compared to graduating when labour market conditions are strong.”

This loss in wages occurs because it takes longer for individuals to find jobs, and they accept lower-paying jobs than they would have in a better labour market.

What’s even more concerning is that half of university graduates had debt prior to the pandemic, owing an average amount of $28,000, according to a 2020 Statistics Canada report. The report predicts that students may incur more debt to weather the pandemic and compensate for the loss of income.

Effective April 2021, the federal government suspended the accumulation of interest on student loans until March 31, 2023.

Federal Director of the Canadian Taxpayers Federation Franco Terrazzano told True North that “students have been struggling through the downturn and they need relief, but it’s important for politicians not to substitute a mountain of government debt for student debt.”

“Right now, each Canadian owes about $57,000 in government debt, and these same younger taxpayers will face an even larger government debt bill if politicians don’t put away the credit cards.”

According to Terrazzano, “politicians should help young Canadians by reducing the cost of living and setting the stage for business and job growth. But to do that, politicians need to rein in all the deficit spending, reduce taxes and cut red tape.”