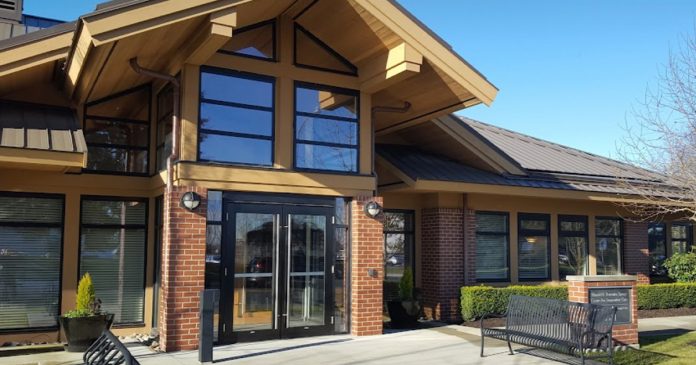 In March 2021, the Delta Hospice Society (DHS) had their 10-bed hospice in Delta, BC seized by the Fraser Health Authority because they refused to offer medical assistance in dying (MAID) to their palliative care patients.

“The government cancelled our contract, took our property, and that was the end of the story,” DHS president Angelina Ireland told True North.

However, Ireland and the DHS are starting a new chapter: fundraising to open a private hospice where MAID would not be offered.

“There are many people who want an authentic palliative care experience,” said Ireland. “They do not want people next to them who are receiving MAID, who are basically being killed next to them.”

In 2020, 7,595 individuals died from MAID in Canada, a 34.2% growth rate from the previous year. In March 2021, MAID access was expanded to individuals who are ill, but not near the natural end of their lives.

Before the DHS can start hunting for a new location, they need their members to re-elect the current board at their next annual general meeting. This is easier said than done: “We have been infiltrated by euthanasia activists who are trying to assume our assets to advocate for MAID,” said Ireland.

These MAID activists, as Ireland dubs them, have butted heads with the society in the past: in 2020, the DHS wanted their membership to vote on whether to become a faith-based hospice society – a Christian organization rather than a secular one – and then claim an exemption to providing MAID, as exemptions were available to faith-based care facilities.

“We were never allowed to ask that question of our membership. These MAID advocates took us to court to cancel our meeting and force themselves into our society – and they won.”

“As a private society, we should not be forced by activists at the courts to accept people who are very clearly against our purposes as we have stated for the past 30 years… This is a violation of our freedom of association.”

However, if the board can succeed in getting their 9,000 members to re-elect them, Ireland hopes they can start a movement of euthanasia-free hospice sanctuaries.

“We are the canary in the coal mine here,” said Ireland. “I don’t think people understand what’s coming for them down the pipe.”

In 2023, individuals who suffer from a mental illness but do not have any physical ailment will be permitted to request MAID.