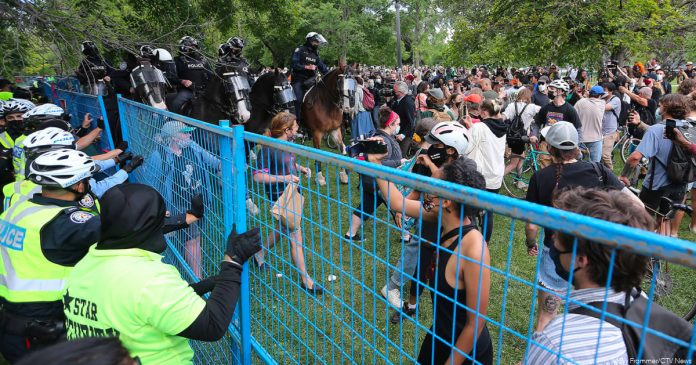 As Toronto Police clear the illegal homeless encampments, activists and leftist politicians have done everything in their power to obstruct the police from doing their jobs and enforcing the law.

The reality is Mayor John Tory and the Toronto Police are doing the right thing by clearing these encampments. The activists and leftists city councillors are completely out of touch with Torontonians.