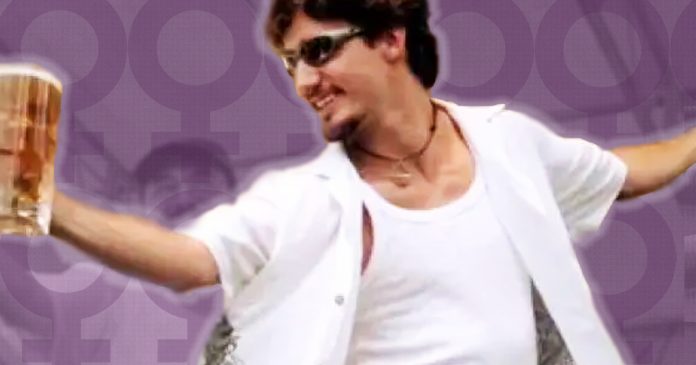 Prime Minister Justin Trudeau is a fake feminist. Everybody knows it – he’s not fooling anybody. But that didn’t stop him from weighing in the Montreal Canadiens controversy involving prospect Logan Mailloux.

Time and time again, the Trudeau Liberals have demonstrated that they’re anything but feminists. A number of Liberal MPs have been entangled in sexual harassment scandals and have blamed their victims instead of taking responsibility – including Justin Trudeau.